My story with losing things and finding them back only started in Finland. At first, I thought it was my luck, but then I figured out that it had nothing to do with my luck but it’s rather something about Finland itself. Let’s go back to the beginning of the story, January 7th, my airplane from Paris to Helsinki was late, so I had to run between the terminals in order to catch up the next flight to Joensuu , Fingers crossed , I made it to the airplane on time!! The Finnish sky welcomed me in the best possible way, I will never forget that night flight , especially that moment when I was trying to sleep and the pilot asked all the passengers to look at right sided windows. To my surprise, I saw those amazing green sky lights , it was the first and only time I saw the AURORA lights !! well, the flight was short , then I arrived to the smallest airport I have never seen, but I was expecting it, on the other hand the thing I was not expecting was to not find my suitcase, I felt terribly lost , and someone told me not to worry because my previous flight was late , so my suitcase will probably be sent with the next flight!! But how can I not worry about it!! How can I even sleep tonight with the idea that all I have may be lost in Paris , Helsinki or somewhere else!! END_OF_DOCUMENT_TOKEN_TO_BE_REPLACED 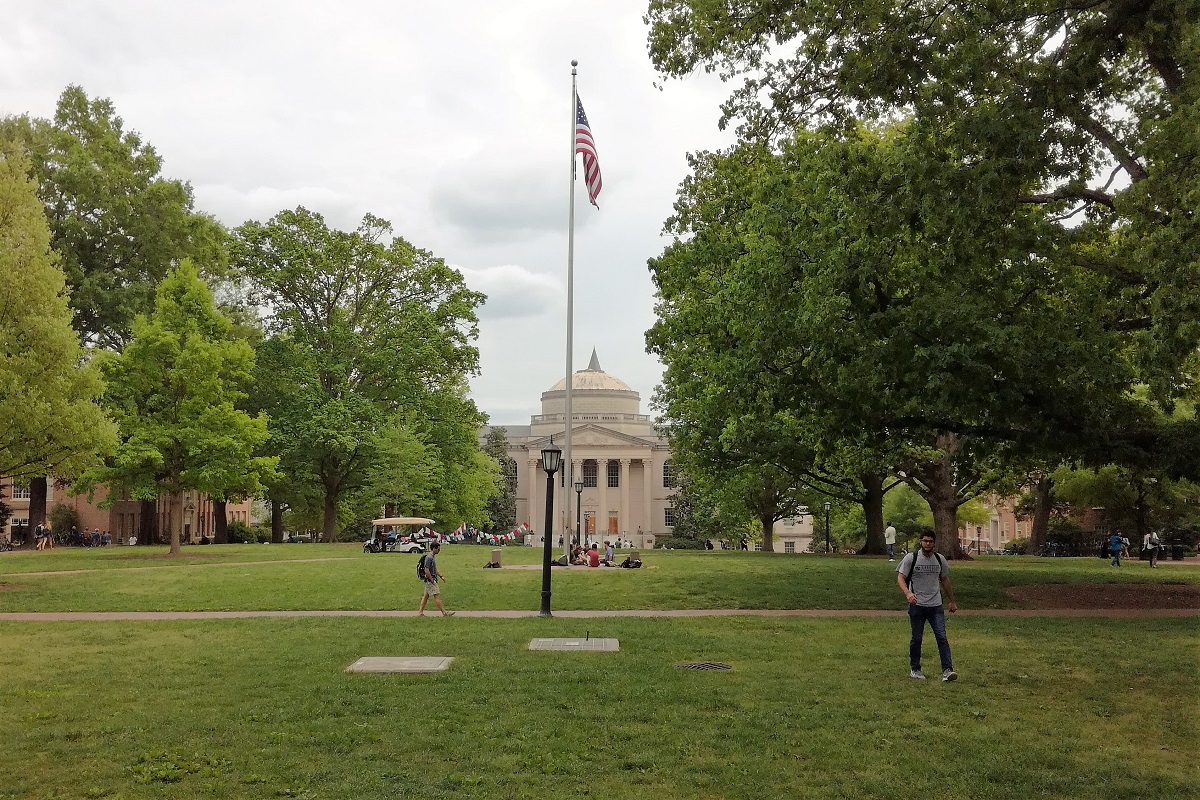 – “Enjoy your stay in North Carolina!” 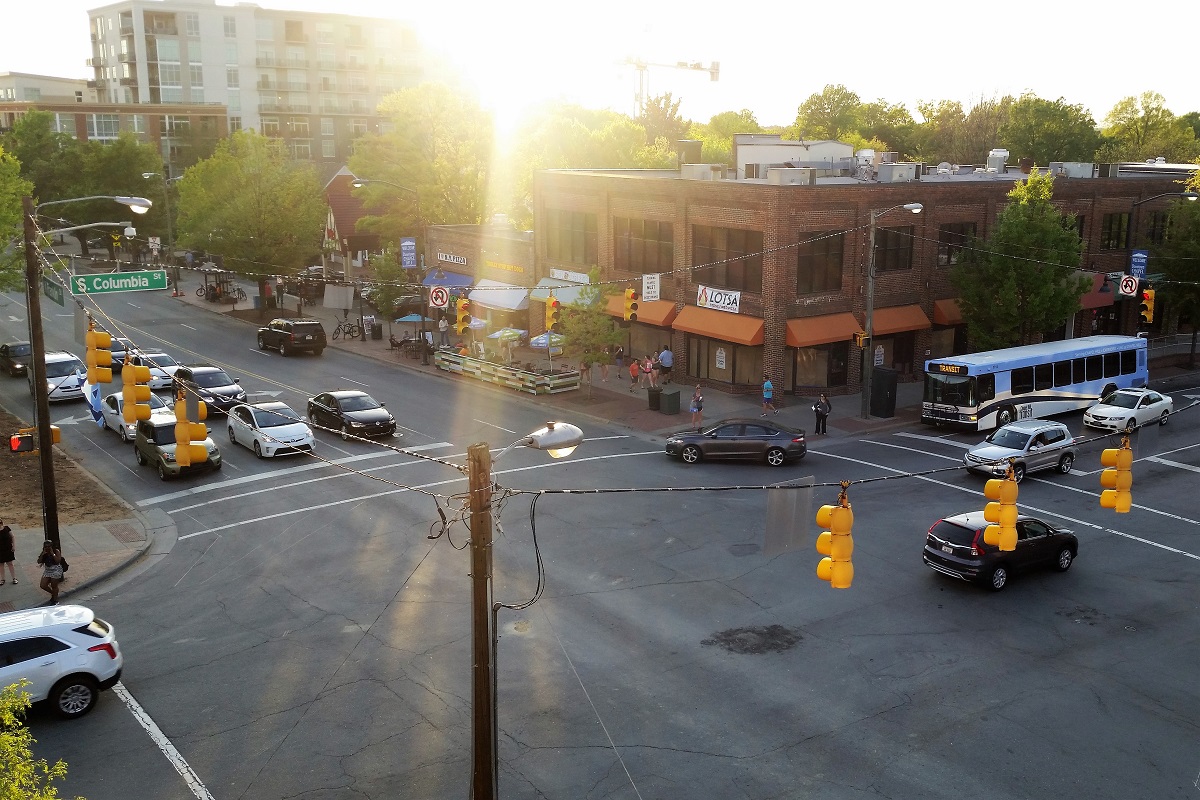 These were the first words I heard after arriving at the Raleigh-Durham International Airport in North Carolina, USA. An elderly man was standing beside the passport control and greeting passengers with a welcoming smile on his face. Even though I was exhausted after my 16-hour journey, I couldn’t but smile to the all-American way the man was greeting us. Smiling is contagious as they say.

But let’s back-up a bit. My name is Antti, and I’m a 5th year Master of Pharmacy student at the University of Eastern Finland. One day — now over 1,5 years ago — I was scrolling through the list of different research projects the UEF School of Pharmacy offers for its students. The last listing caught my eye: Biopharmacy project at the University of North Carolina at Chapel Hill, Eshelman School of Pharmacy. END_OF_DOCUMENT_TOKEN_TO_BE_REPLACED

Not so long ago, on 1st of February I arrived in a friendly and snowy Joensuu. From the very begining of my Erasmus exchange mobility, I had complete understanding for coming a bit late. I missed student orientation program but, as soon as I arrived, I met Mrs. Kirsi. She was, and still is, so helpful and kind. She has even organized few meetings which we really enjoyed. Mrs. Kirsi has introduced us to Finnish culture, amenities and food. It is really nice to know that someone cares about how are you settling down and how is everything going for you. I especially enjoyed snow shoe hiking. It was such a nice afternoon walk which ended up with sitting around the fire and having dinner. Later, my friends and I continued gathering in the woods around the fire close to the lake making the food… 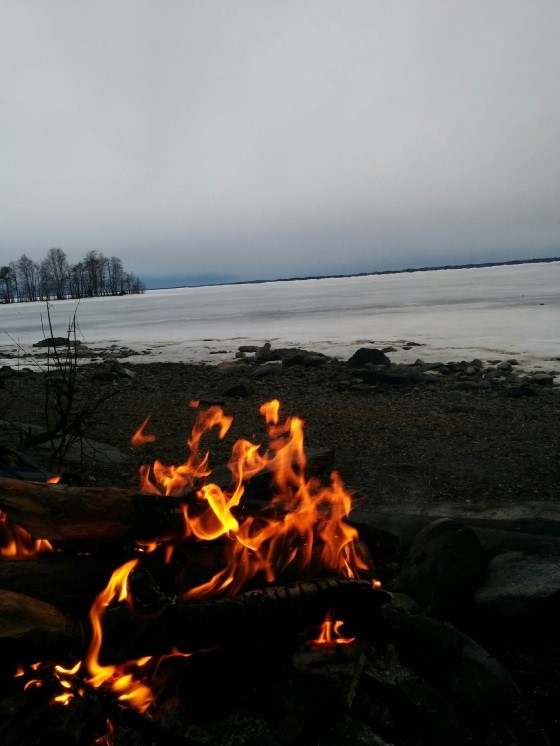 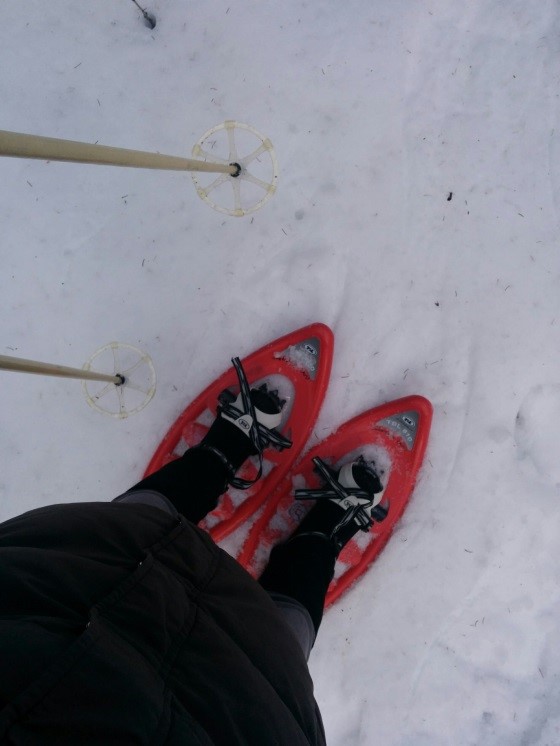 Altogether, all of the people working at the UEF were so helpful and I really did not have any problem with registering and finding the information. I was also amused with different teaching system, with very equipped classrooms and communicative teachers. That is the experience which students can only get if they go on an exchange.

END_OF_DOCUMENT_TOKEN_TO_BE_REPLACED 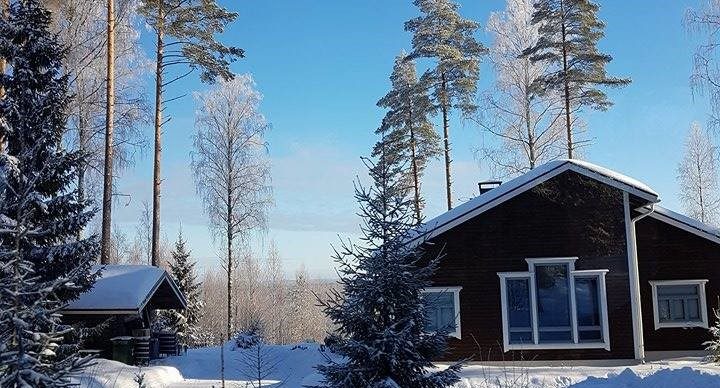 It has been four months since we came in Joensuu and we realized that the decision to apply for the student exchange programme was the best thing that was happened to us. We believe that every student who had such an opportunity to participate in this program share the same opinion. Here’s why: Our first encounter with Finland was enchanting. We were met with the whiteness of Finland, the northern lights, and beautiful landscape. Low temperatures were not something new for us because we come from a country that is rich in mountainous areas with very harsh winters. We chose to travel by train so that we could have a better experience. Already during the first meeting with our tutor at the train station, we felt Finnish hospitality and kindness. The entire process of adaptation has progressed quite easily thanks to a very good organization of faculty, professional skills, and kindness of university staff, who is always ready to help. END_OF_DOCUMENT_TOKEN_TO_BE_REPLACED