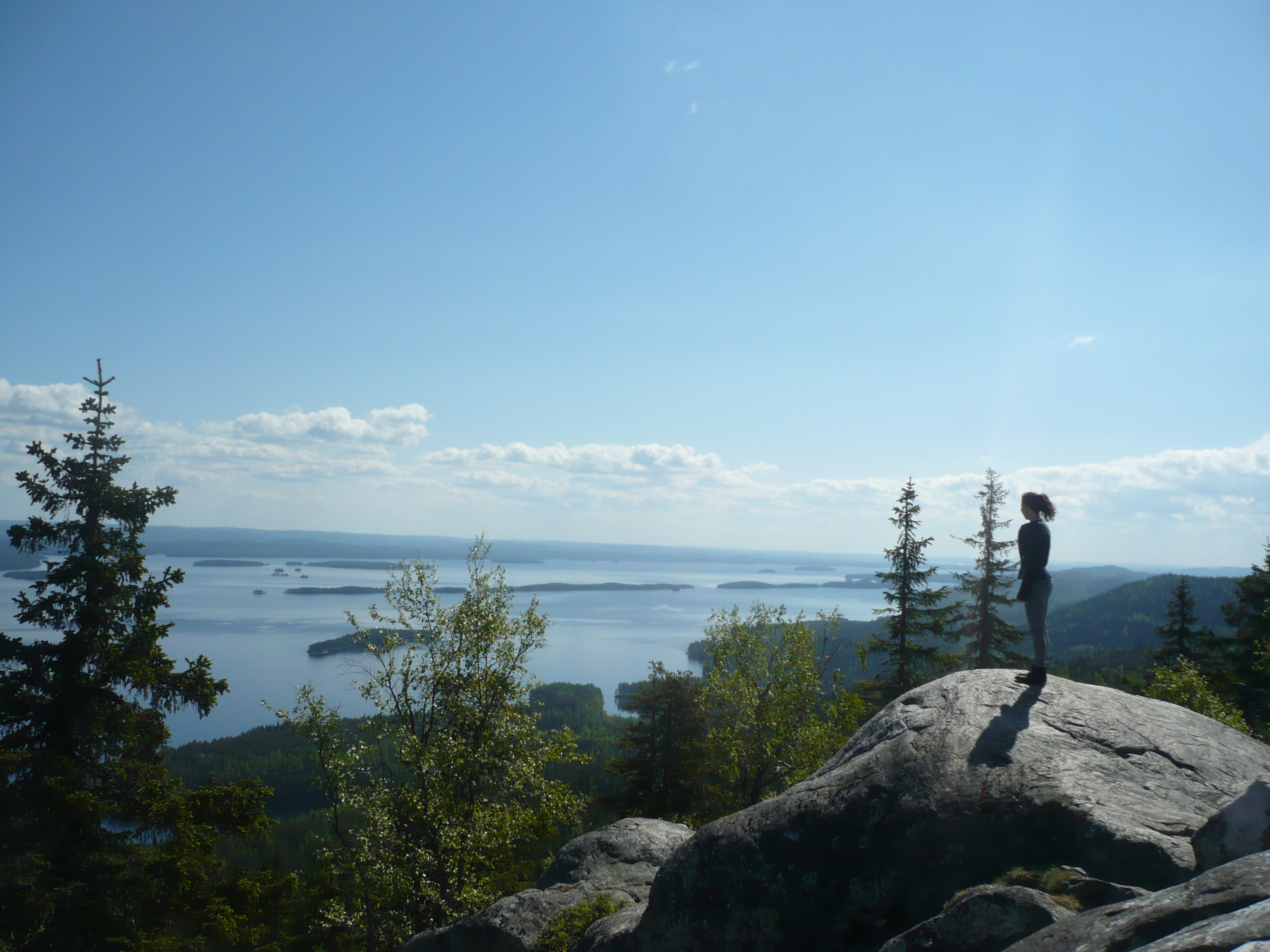 Four months went by and it’s June already, which means that my traineeship at the International Office in Joensuu is over. Every student who went to study or work abroad will agree that it is an unforgettable experience. Here are my reasons why the stay in Joensuu was the best thing I could do during my last semester at university.

As I later found out, my task at the university administration department was to stir up the waters a bit and bring some element of internationalisation into the offices. Haha… I think that everybody coped with my presence and my non-existent Finnish quite well.  All the people that I met in the corridors or offices at the UEF were very kind, helpful and open-minded. And even though all of them were far above me in knowledge and experience, everyone treated me as their equal. The people I worked with were patiently answering all my questions and helped me boost my confidence, which is the best thing anyone can do for you. END_OF_DOCUMENT_TOKEN_TO_BE_REPLACED 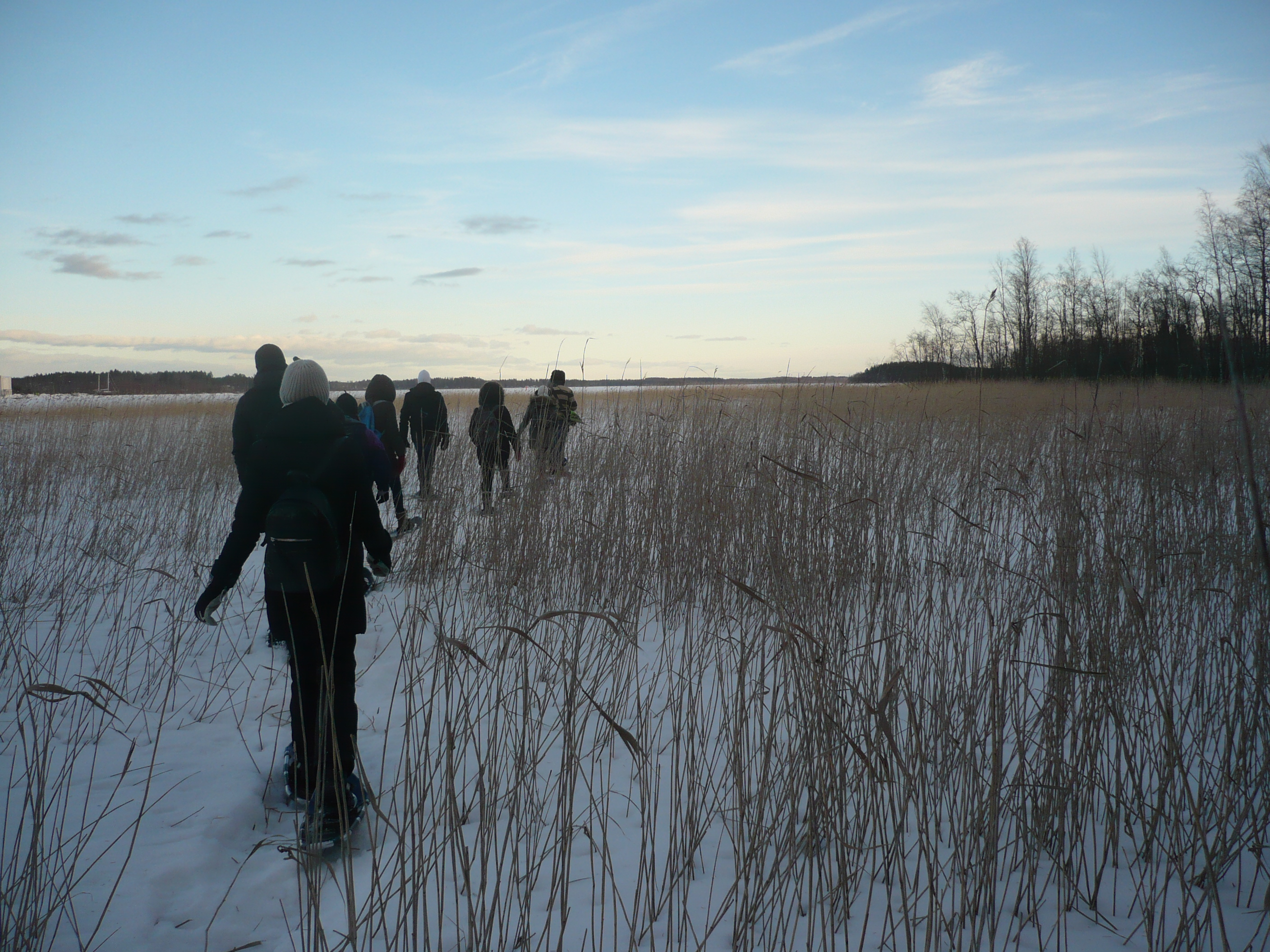 Another thing, I decided to get a bike so that I would be able to explore Joensuu more. But first, it was necessary to fix a few glitches on the bike. So I went to a repair shop and started to explain what I needed, but the repairman did not speak English. When he found out that I would not be able to express myself that well in Finnish, he pointed to the door and we went out where I tried to show him what the problem was. Alright, everything understood. Then came time to use my limited Finnish vocabulary. He started pointing at the opening hours on the shop door. I figured he meant the repair would take one week. Maanatai? – Joo. Just to be sure. Last thing: money. I could not remember how to say How much? However, thanks to my visit to the North Karelian Museum, I will never forget the word raha (money), so I used this one instead. For the non-Finnish readers of this blog – the word raha originally meant the fur of squirrel, which served as a payment instrument in Finland in the remote past. Anyway, the repairman stated the sum and our deal was concluded with a small ‘discussion’ on whether the mentioned price is for the repair of one wheel (yksi pyörä) or one bike (yksi pyörä). END_OF_DOCUMENT_TOKEN_TO_BE_REPLACED

The phrase On the Move sums up quite well my university studies. During those five years, I enjoyed studying at the University of Ostrava, Czech Republic, and I am thankful that I was also able to discover other places and use every opportunity to travel and study abroad. Nearing the end of my studies, I thought it would be good to experience what it is like to work abroad, too. And what a better country in which to do this than Finland, right?

So it happened that one late January afternoon I landed in Joensuu (a town whose name was not familiar even to my friends who had spent some time in Finland in the past) and moved to a house which is not typically Finnish according to my flatmates. To me it looks Finnish enough – there is a lot of wood, a sauna and Moomin towel in the bathroom.

The first weekend in Joensuu, I decided to attend an event called Surviving winter in Finland organised by a local organisation for international students. Luckily, I came to Finland after the (for me) unimaginable period of -30˚, but some surviving tips could still come in handy. The event also included a truly Finnish experience – a sauna and swimming in a lake. After a few attempts I ended up in the icy water, something nobody who knows me and my sensitivity to cold well could believe. The reactions of international students to this experience in turn provided entertainment for the Finns present, so everybody had fun. And fortunately, I did not get pneumonia before my work placement even begun, so it counts as a success. END_OF_DOCUMENT_TOKEN_TO_BE_REPLACED