Differences between the disciplines

The abovementioned characteristics apply to engineering as well but the audience structure is more heterogeneous. The articles in engineering are mostly published in conference proceedings instead of journals, because in a fast-developing field that is the best way for getting research results published rapidly and for reaching relevant audiences, such as national or international industry partners. 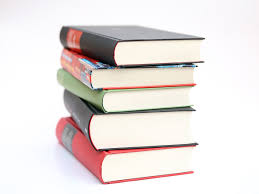 Viability of bibliometrics at different disciplines

Bibliometric databases, such as Web of Science and Scopus, favour so-called exact sciences. These include natural sciences, such as biochemistry, pharmacy and medicine. Findings in these fields of science are usually published as articles in English-written journals. The more a certain field publishes in books (monographies) and in other languages than English, the weaker results bibliometrics provides. Typical examples are human sciences and sociological sciences. These fields often rely on indicators provided by Google Scholar content. Thus, the opportunities of bibliometrics are very different for example between historians and medical scientists.