Bibliometrics uses quantitative methods to study scientific publications. These methods are based on the amount of publications and the number of citations they have received.

Bibliometrics can be used e.g. for: 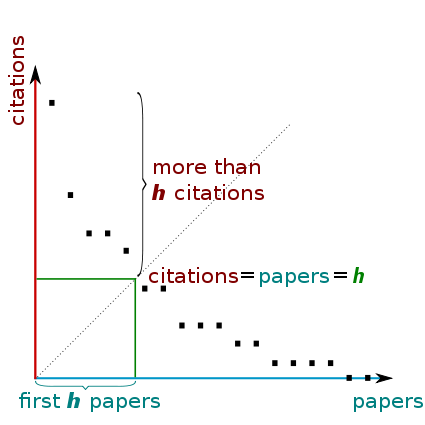