TRUNCATION, also called stemming, is a technique that broadens your search to include various word endings and spellings. 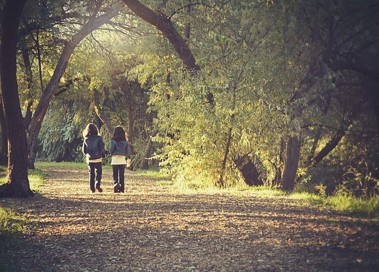 The database will return results that include any ending of that root word.

Replacing a character is useful for instance if you are not sure about the spelling:

Wildcard is also useful if a word is spelled in different ways, but still has the same meaning. 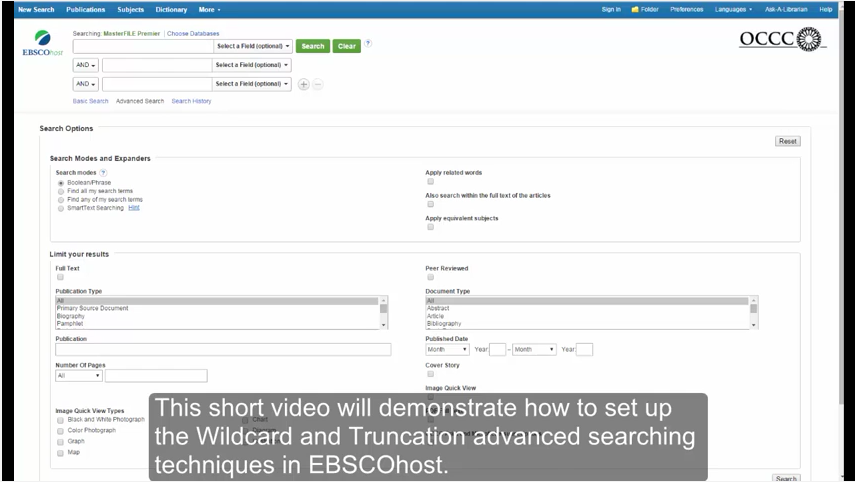 Many databases can automatically recall some inflected forms of words, typically singulars/plurals and sometimes conjugations too. Also American-British spelling variations are taken care of by the system.

Notice 1. If you use phrases in your queries, this automatism won’t work!

Notice 2. If you are interested for instance in cycling (riding a bike) and want to avoid other, wrong forms like cycle, you can either use truncation: cycling* or a phrase: “cycling”.