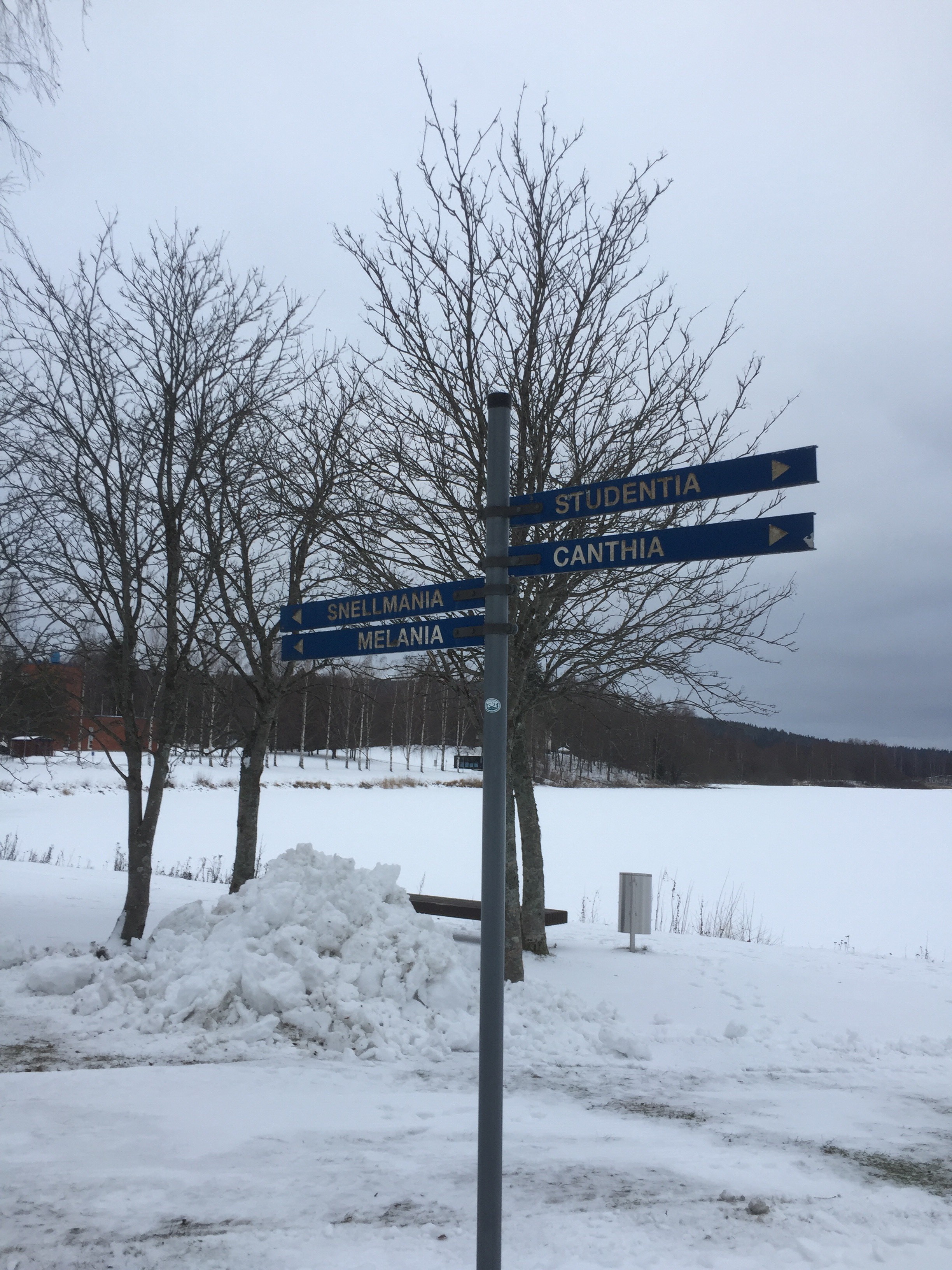 Kiosk, sauna, Angry Birds, Nokia. This country is well known for these innovations that changed the global society of creativity and technology. It is also known as the Land of Thousand Lakes and Forests. And oh don’t forget the endearing and contagious laugh of the world’s most popular person during Christmas Season, Santa Claus. Welcome to Finland!

Like most migrants, there are always challenges facing upfront when you move to another country. From the tropical Land of the Pearl Orient to the Land of Midnight Summer, the move was ambiguous. Floro Cubelo gives you a gist of the Finnish culture.

Five years ago, I changed my perspective on migration. Most Filipinos move to English speaking countries as the latter language is considered as the second official language in the country, so it never is a problem to move overseas. Like any other foreigners living in the country, there are peaks of excitement and intermittent loss of desire to achieve one’s goals. But how did I survive for a half-decade living in the country with a contrast of culture? These recommendations might help you integrate with the Finnish culture.

When you decide to move to Finland either as an exchange or as a full-time degree student, you already recognized that the Finnish language is the official language use by almost 90% of the people. Let’s admit the fact that it is one of the hardest languages in the world. Finns appreciate your effort in learning the language even though you don’t speak it in the right accent or grammar. Even before when I was learning the language, I was too perfectionist with the grammatical construction of what I write or say, making it a big barrier for me to use it. I have come up to the point of letting go of my perfectionism and just speak the language as much as I can. Usually in shops or any social services in the country, cashiers, customer service representatives or sales personnel speak English. To add a little bit of a twist, I answer them in Finnish when they speak in English. From then on, I started to embrace the language and speak it as much as I can in the workplace or anywhere I go in the country or even abroad when I know Finns are around.

Finns are very reserved and silent people. Don’t expect that when you move to the country, you will see people smiling or laughing all the time along the streets or shops. Finns have their own happiness and smiling or laughing could either be not the output of happiness. Believe me or not, Finland has been named as the World’s Happiest Country for two consecutive years since 2018, according to the World Happiest Report by the United Nations Sustainable Development Solutions Network. The rationale behind is not because they smile or laugh but because of their strong social support system, generosity and gross domestic product value. In a bus, you could either see an empty bench beside a sitting Finn or at a bus stop where distance seem to be like 2 or 3 meters apart from one Finn to another as space is again an important thing to them.

3. Quality rather than Quantity

Stage 1. Acquaintance Stage. You meet Finnish people along the streets, in school, in a pub or even in stores and you begin to realise, talking with them is a challenge. They are not verbose as you expect them to be (unless they drink two or three glasses of wine or beer). When you start to talk with Finns and they want you to get in touch with them, your efforts are counted when they see your sincerity in integrating with their culture. At this stage though, you are still not friends and are considered as acquaintances.

Stage 2. Friendship Borderline. When you discuss several issues in the Finnish society and you exchange point of views accordingly and you already talk about your family or circle of friends, you are getting to the level of friendship. At this stage though, Finns have still doubt whether they will tell you more about themselves or anything from the past they want to share.

Stage 3. Real Friendship. At this moment, you share personal issues that come up along your life and you get the support of one another. Finns start to share their physical or emotional problems and they want you to meet and talk about it or even through text messages that are already becoming constant. They know how to hide emotions even to their loved ones or Finnish friends and getting a foreign friend could be their comfort to escape from the state of sorrow.

4. Know when you cross the border

As mentioned, Finns want to have their own space, so even you are already friends, you still don’t invade their closed spaces. Always seek permission when you touch or need something from them. Touch is a sensitive issue in the Finnish culture and it could be uncomfortable for them. Even talking to them in a very close or intimate space could be a sign of discomfort..

Finns are known for their punctuality and you should be 15 minutes earlier or on time on the agreed time of appointment. Time is gold most especially in social and healthcare services. Being late in an appointment could be a trouble for you. For instance, making appointments with the doctor or nurse on an elective time and you are behind schedule, you could be charged for not showing up or have to wait another long queue of schedule on the next visit. Start practising punctuality and forget about Mañana Habit.

6. Do some Finnish activities

Spending time with nature is one of the stress-eliminating activities for Finns. Either you just walk in the forest, do hiking or spending time in a summer cottage, do it. Nature is the eternal love of Finns. When you thought that living in the city is already peaceful, Finns still look for a more peaceful place by spending their time in a summer cottage away from the noise of cars and buses where they can only hear the chirp of birds, caressing sound of the lake and the seductive green trees and blue skies in the middle of nowhere. During winter, Finns like to ski, skate and take a sauna and jump on the lakes for ice swimming (avantouinti). If you have not tried it, do at least once. I have never liked the sauna from the very beginning as I myself come from a tropical country. I felt in love later on though with its health benefits and relaxing effect before bedtime. Watching Ice Hockey World Championship is also like a national holiday in Finland.

7. Silence is a must

Even you have verbose or loquacious Finnish friends, they are bound to be silent in any case. Talking with Finns for a long conversation, you will notice in the middle of your conversation that silence is a natural thing from them and it does not mean disinterest at all. It is a way of regaining a more fruitful conversation in the next few minutes or days to come. When you thought that silence is only inside the library, it also happens inside the home or at a bus stop. When you visit a friend, there will be times that your friend is inside the room and you are left sitting on the sofa spending your own quality time. 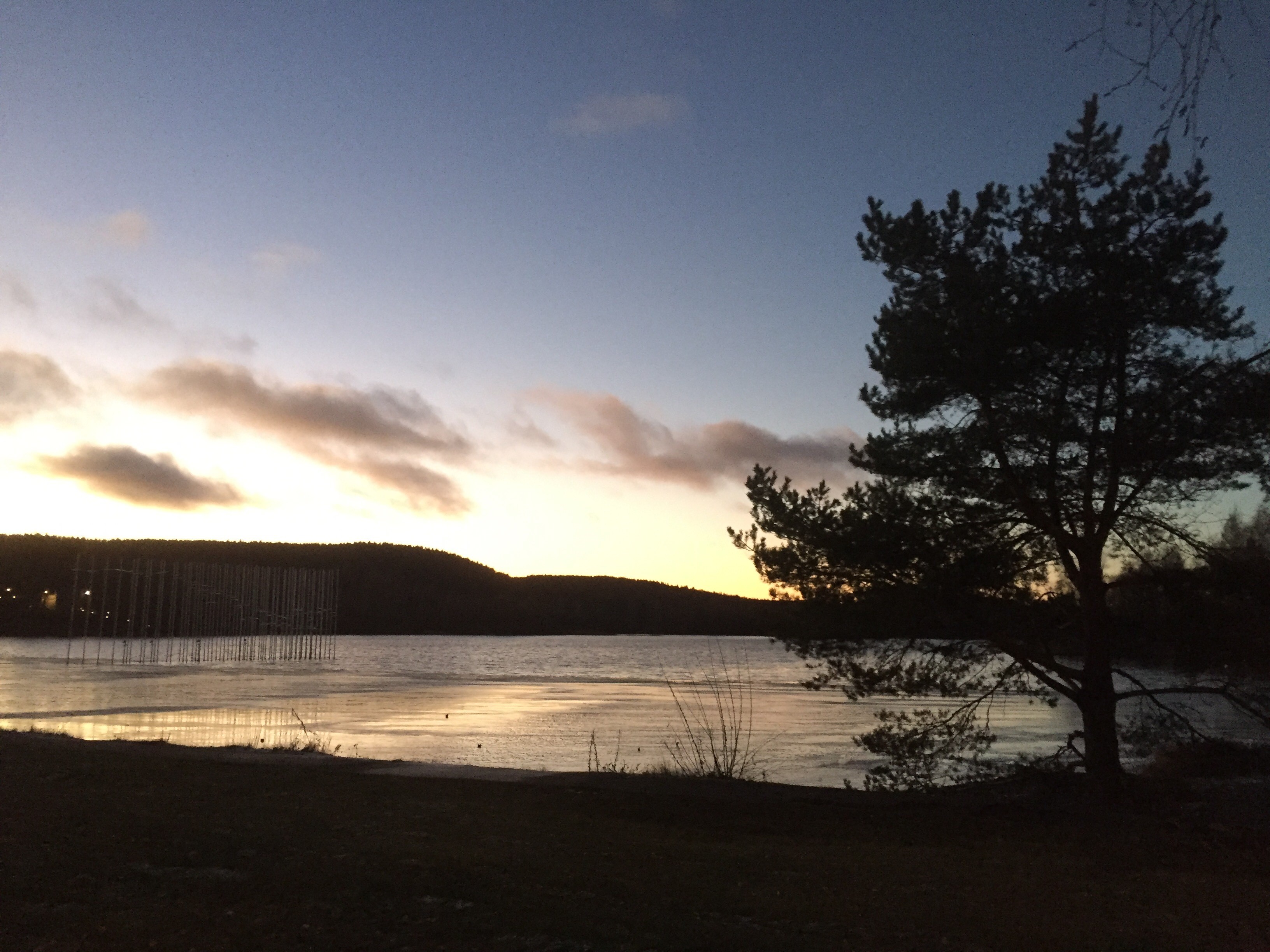 When you feel that your life has no direction in Finland because you feel different living in the country, guess what, it is your real advantage. Finland is a good place to discover your full potentials. This country is almost perfect that you can follow the directions of its perfections. Everything does not have to come at an instant when you want it. It always takes some time before you can achieve it. Feel the intensity of the Finnish “sisu” and you will appreciate the unfathomable gifts this country has to offer.

After getting the eight straight, believe me, you will realise that you have done a great job even though the journey is too long to take. There is no Fin in dreaming in Finnish culture.

Tervetuloa Suomeen! Olet tehnyt oikein päätöksen oleskella Suomessa. (Welcome to Finland! You have made the right decision to stay in Finland).

One Reply to “How to survive with the Finnish Culture as a Foreigner?”