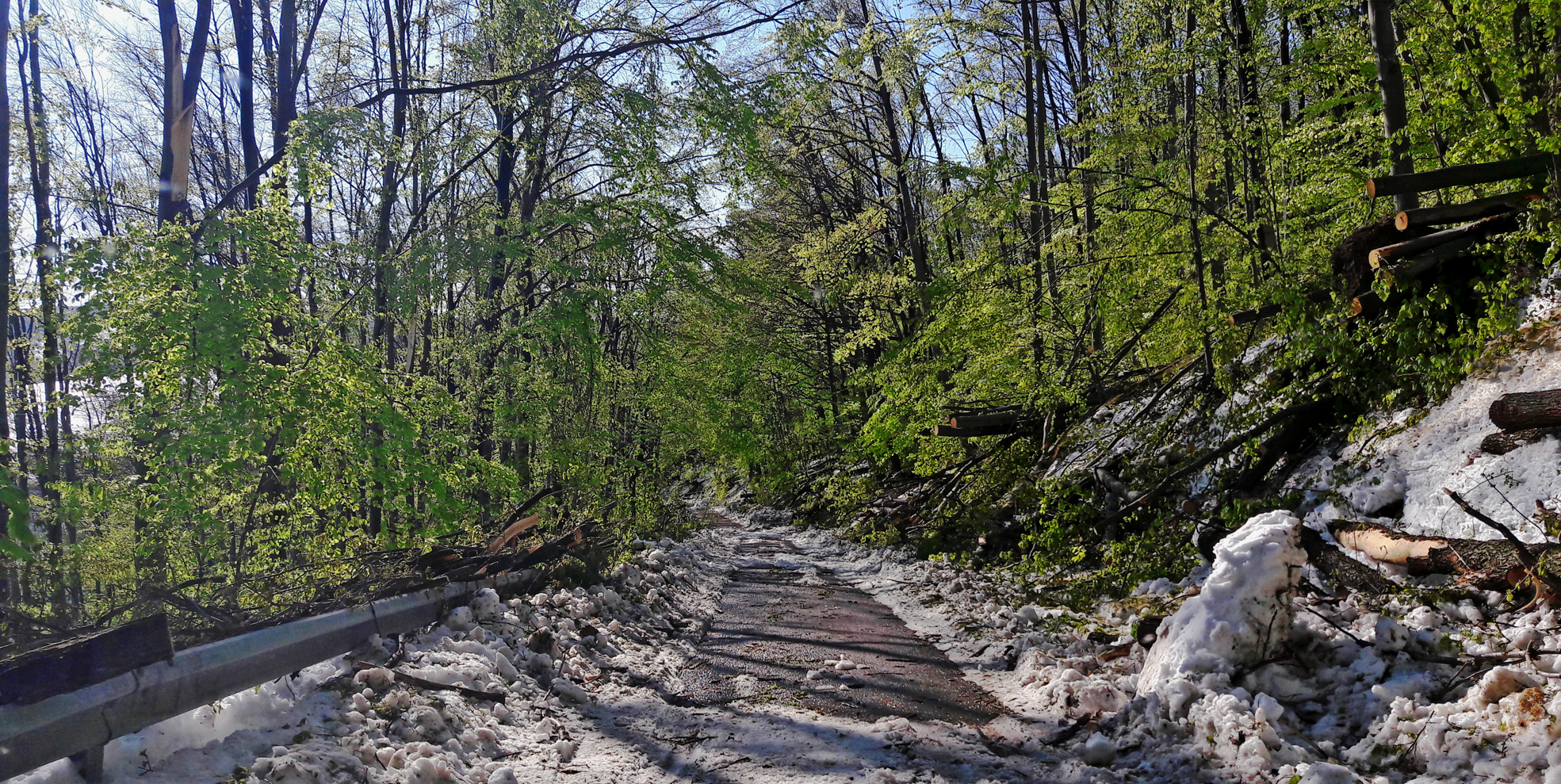 As an anatomist-morphologist, during my everyday research, I often become inspired by the unique and characteristic colors and shapes of microscopic structures and I have been dealing with photography – as a bobby, mainly nature photography – for more than a decades. I believe that fastidious nature photography does not merely require (and for me, this is indeed not a prerequisite) state-of-the-art technique (images show below taken with SMART phone); what it really requires is much patience to inspire shapes, compositions, lights and shadows that albeit may have been seen by others, yet have not been analyzed in detail. The title of my present blog is “ With the power of images… “. Images shown below were transient moments at Bükk, Hungary extended by the camera of my Samsung phone, when I visited my parents. The dramatic effect of well-chosen moments after a blizzard swept may give rise to novel feelings and thoughts even in you about the catastrophe has happened in in Central Europe including Hungary, as well. 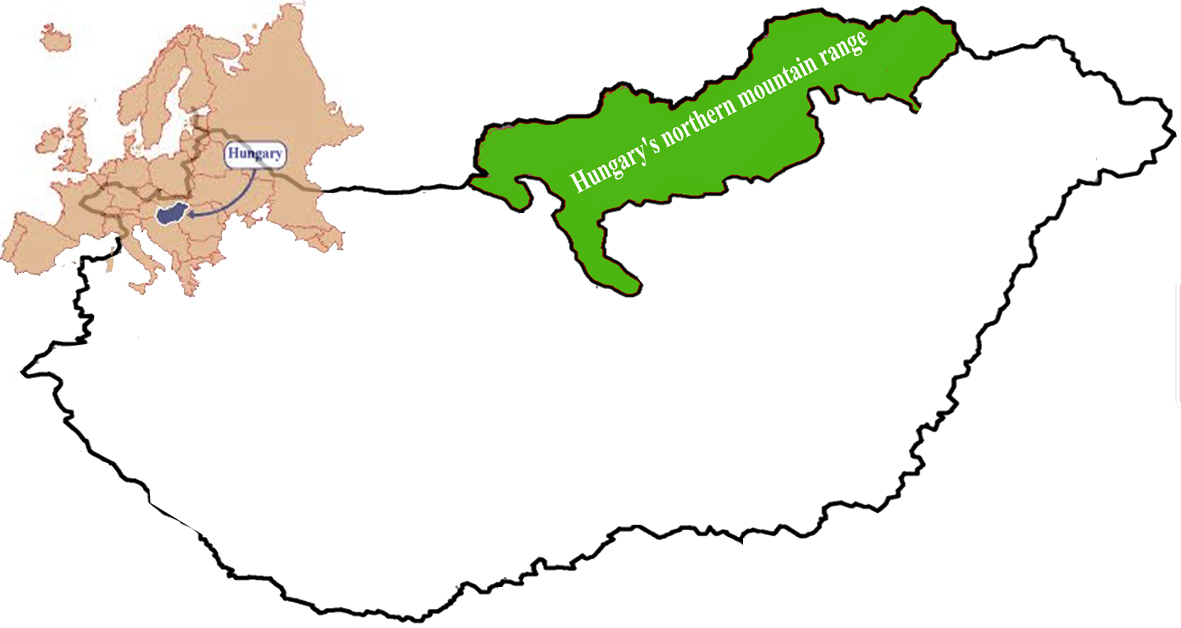 With the power of images…

In the middle of last week, a blizzard swept around by nearly 80 km/h northerly winds also hit the region of Hungary’s northern mountain range (map). As a result of this huge mid-April!! snowfall that had not been seen for decades, gales tore up tree trunks by the roots, and made many of the public roads and forest paths impassable, blocked access to settlements for days. Living in our digital reality, you have certainly encountered a lot of news reports and images from day to day here in Finland, and been flooded with information in relation to the disaster situation in Central Europe, but might not in the Bükk Mountains, but apart from the local inhabitants and participants of rescue operations there have been just of few of us who have experienced the physical reality of storm damage, and felt that the catastrophe sights of the Bükk Mountains burnt into our memories forever. 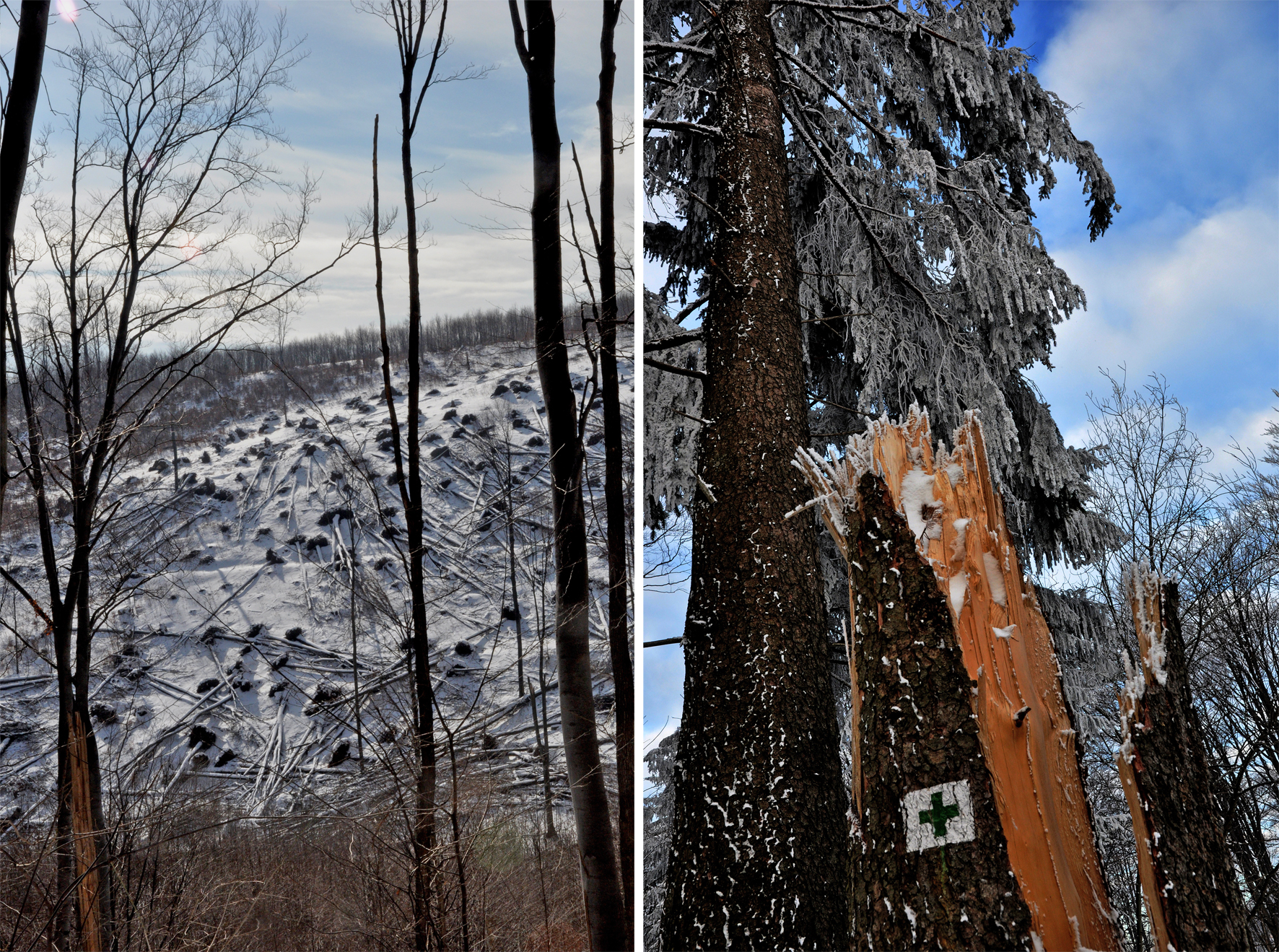 For a few days, the enormous amount of wood knocked to the ground had a drastic influence on the lives of the residents of the settlements concerned, because due to the frequent interruption of telephone communication they were barred from the external world, why the lack of water and electricity supply made their everyday existence extremely difficult. While after 72 hours of forced isolation Hollóstető, Bükkszentkereszt and Répáshuta have become accessible – though with difficulties – again, power generators have been installed to resume electricity and water supply, but in the areas under nature conservation the dramatic disappearance of forest areas can never be fully recovered. With the presented pictures, I have the intention to be one of the first to show images of this destruction to you on these pages of UEF. 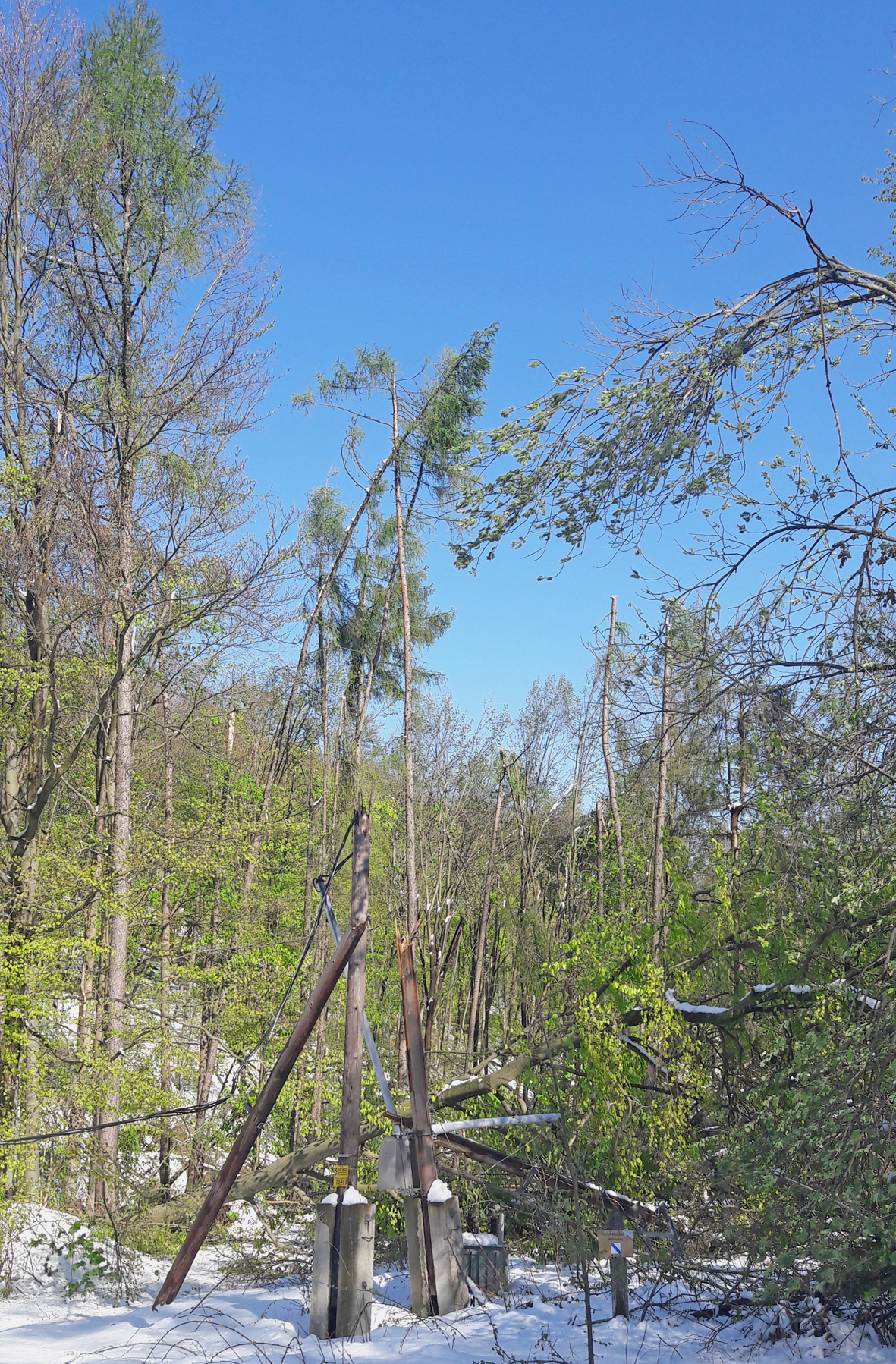 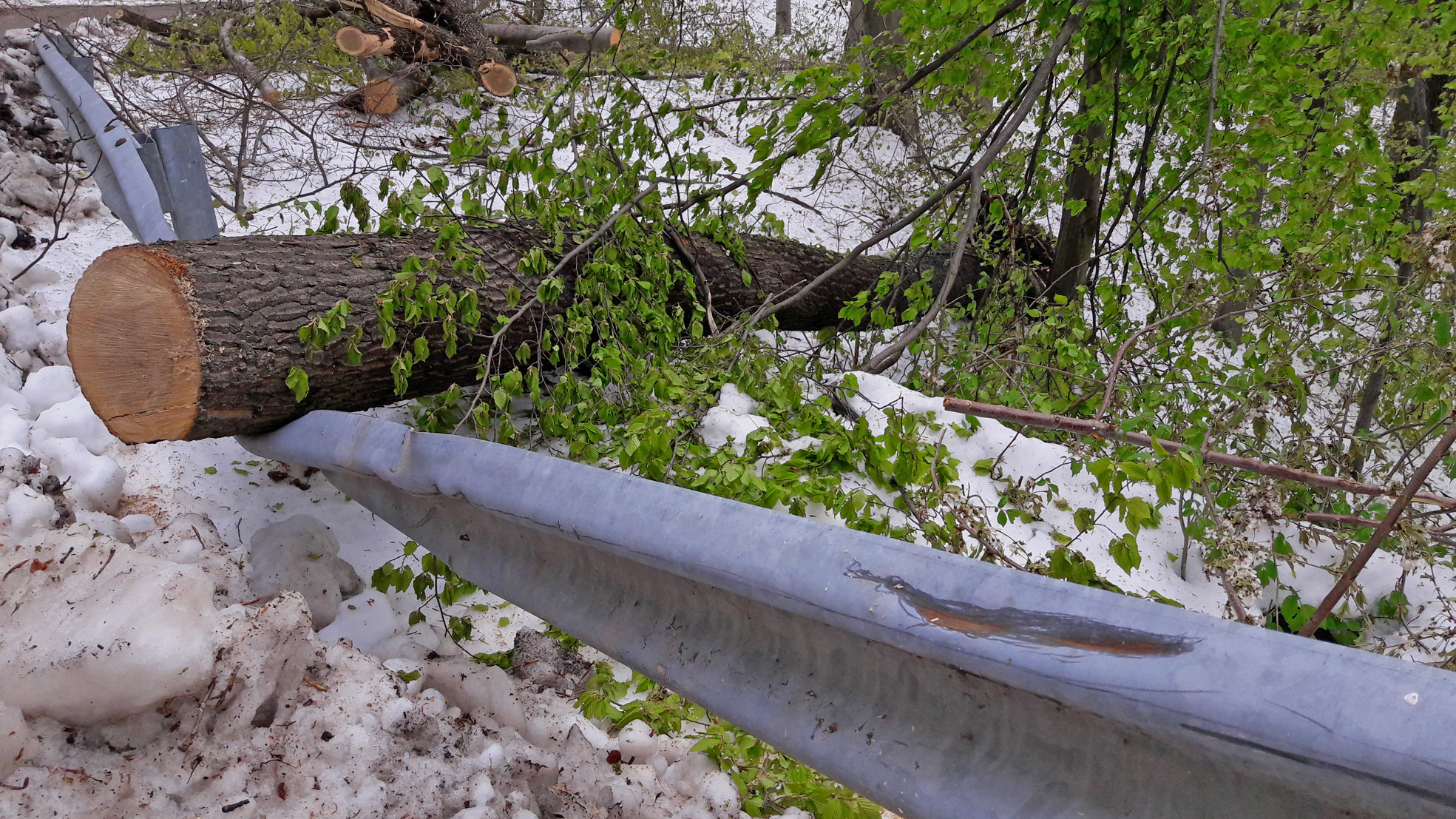 On the other hand, the photos also reflect the professional and careful work performed in joint effort by the inexhaustible “wood cutters” of the disaster management authority and the local inhabitants, as from early dawn until late in the evening, and even at night we could hear the clamour of machines as they were chopping up, towing the immense tree trunks that had fell on the asphalt strips. As an outcome of their exemplary, coordinated and perseverant work, these tree trunks threatening lives and carrying the risk of accidents could be removed, the blockaded roads were partly opened, and a kind of normal life returned to the barricaded small settlements of the Bükk region. Consequently, on the somewhat cleared forest roads, under navigation provided by the police, with my family I could leave the area stricken by the disaster last weekend, and return to Kuopio, UEF, to my place of work here. 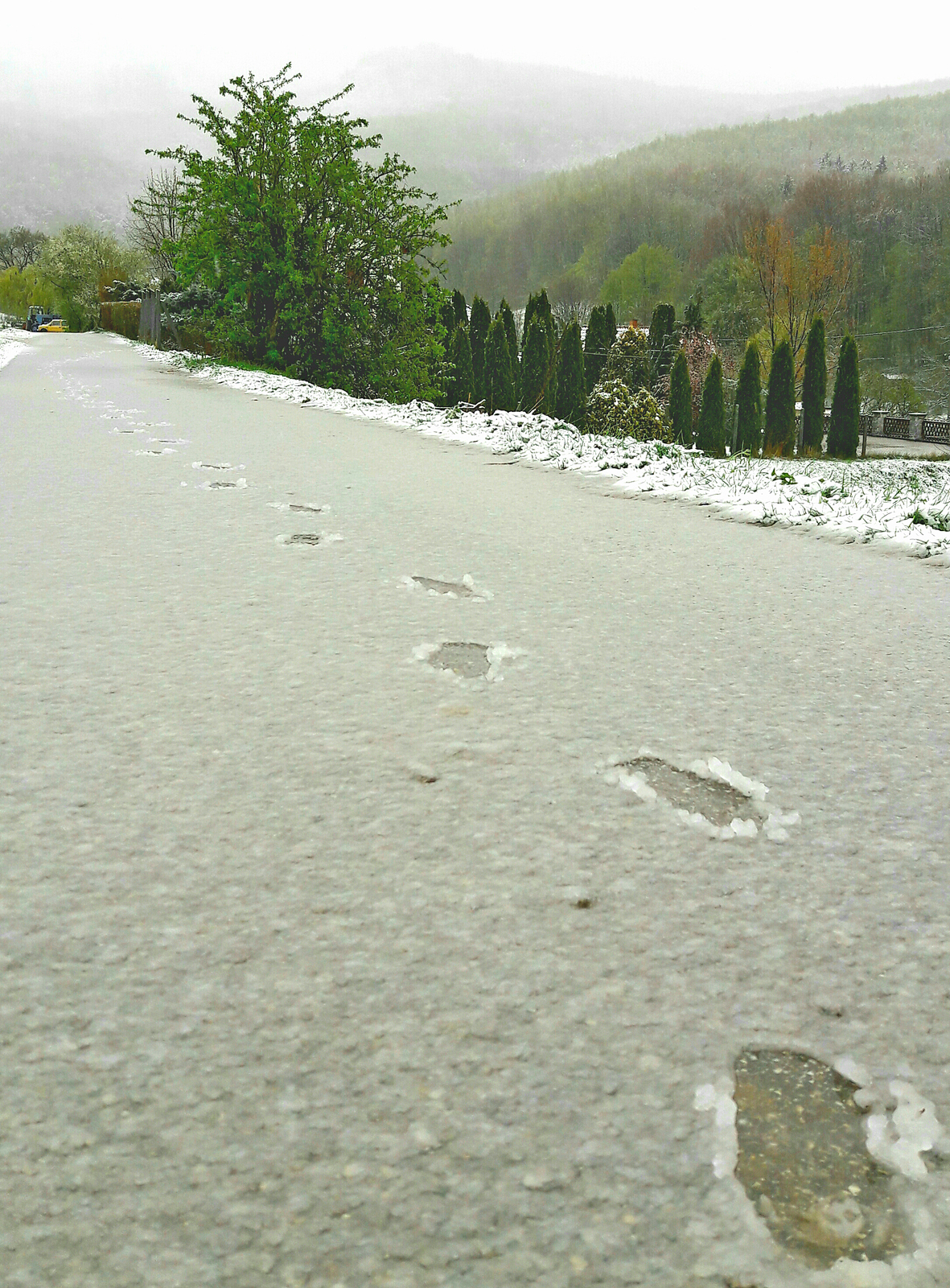 Finally, the sight of the fate of the forest brought Albert Wass’ thoughts to my mind: “Why are you so helpless then, to start your life all over again?” You may agree that while the enormous damage caused to the forest, forest management and individuals is undoubted, and in many of us it can potentially evoke the notion of “destruction”, but over time some of the countless trees that fell – in certain phases of rotting – will have an extremely important role in shaping biodiversity. 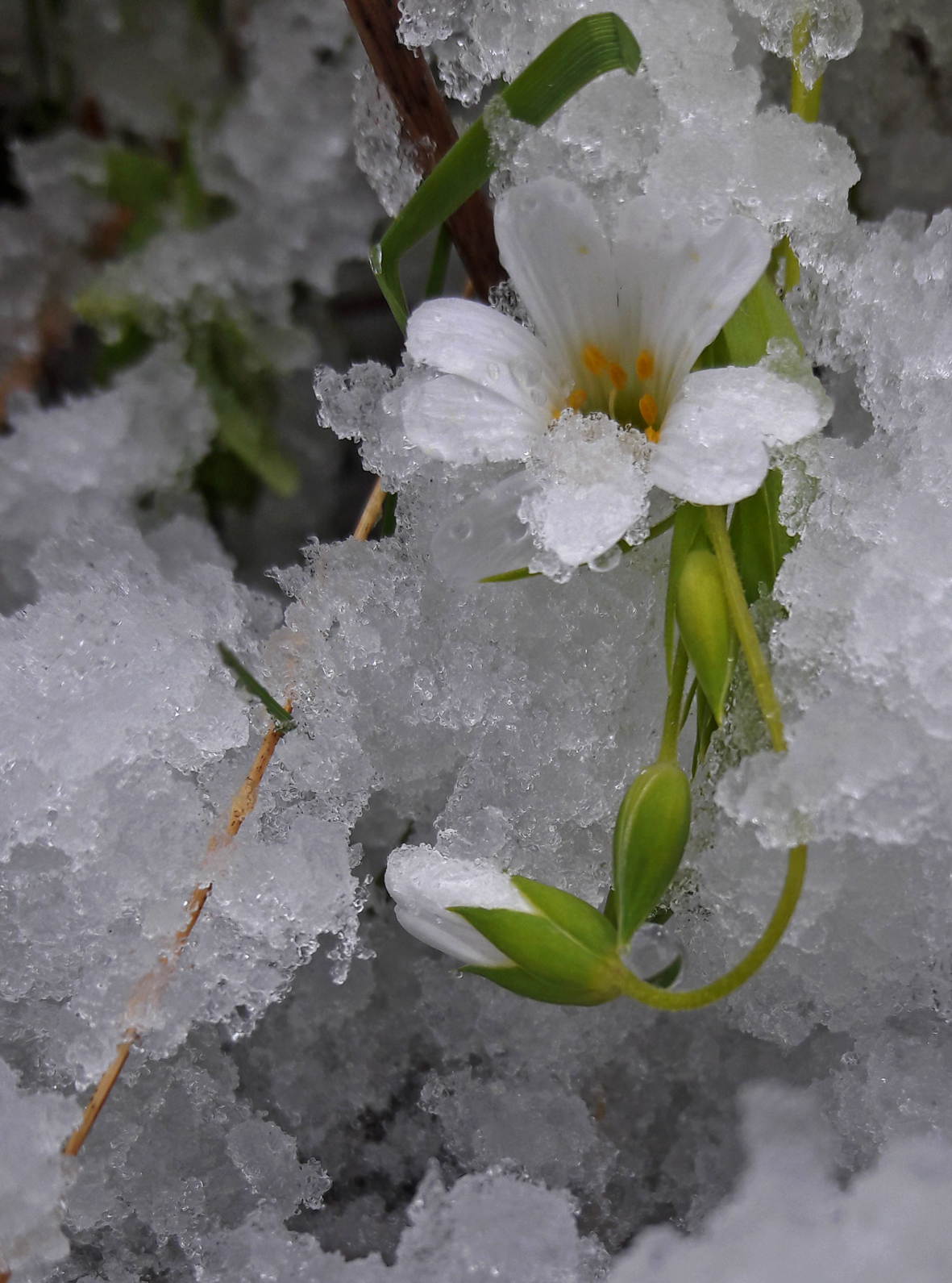 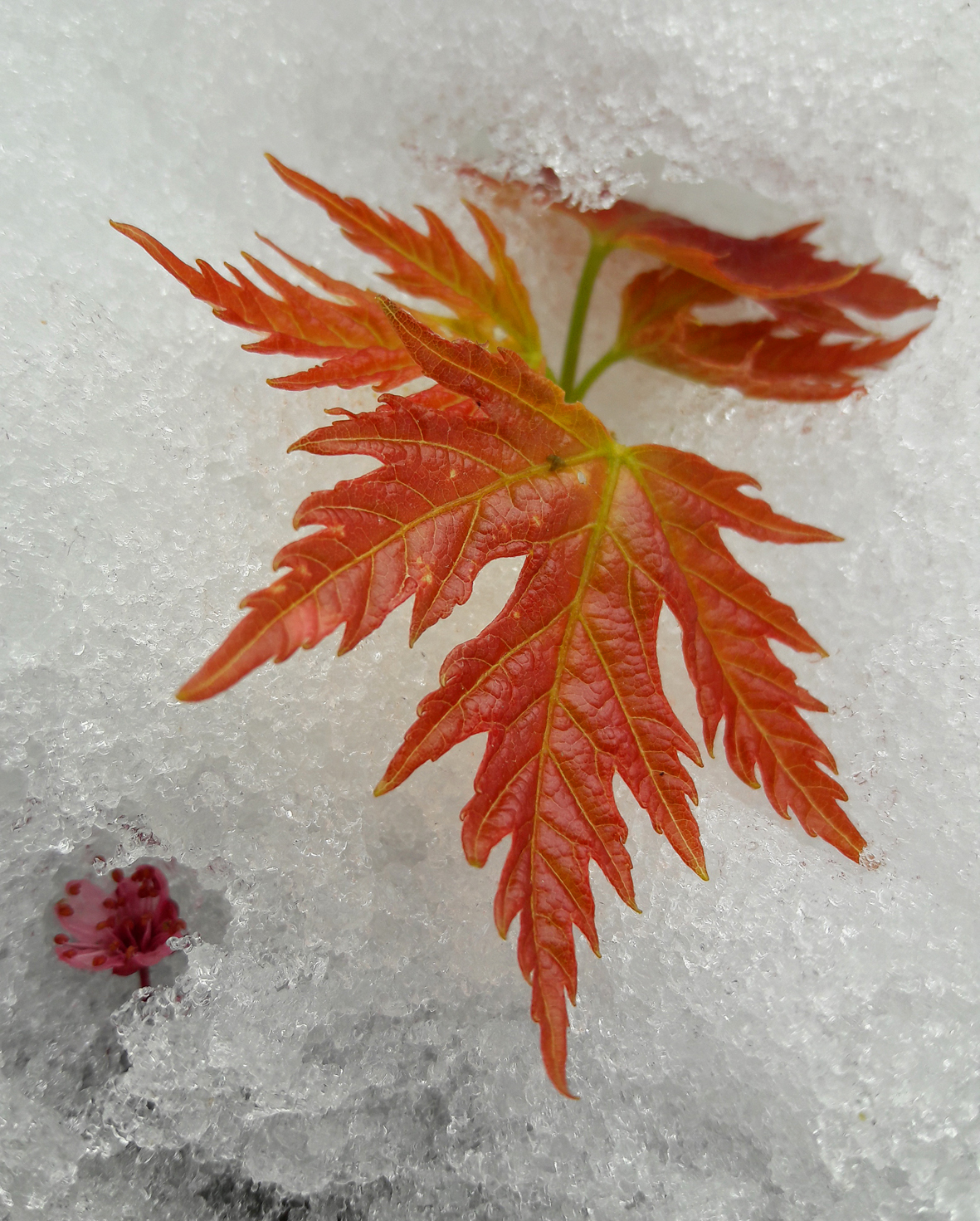